Rodgers  who lives in the Crescent Beach area of South Surrey   also led the group in the singing of the Canadian anthem. 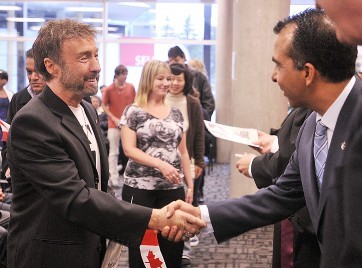 The Mick RalphsBues Band have announced the first of a slate of dates for 2011.

Just returned from Mesa Arizona where I attended the Paul Rodgers Show at the Chester Harley Davidson Show
I was out in Arizona for a few days as the band I am working with Grahams Number were also on the line
up at this Benifit show. I just couldn't resist going to Phoenix as I love it there and it was so cool
to visit Sodona once again after so many years.

Paul was in fine form as always. His new band (King Karma Guys) played with Paul like they have been with them for many years.
Having two guitars in Pauls band gives the band a new sound too, and I am so looking forward to the hearing what new music
we can expect from them next year.

I did meet up with some friends/fans in Mesa. They know who they are :-) And I just love their GOOD COMPANY !!!
It was also a treat for Grahams Number from Atlanta who had the opportunity to play there and meet up with Paul before the show.

Below is a selection of shots from the Mesa show.

More photos will be in the Photo Gallery shortly

Click above to see Photo Gallery from Mesa Arizona !!

A Tribute to Paul Rodgers and FREE by Grahams Number 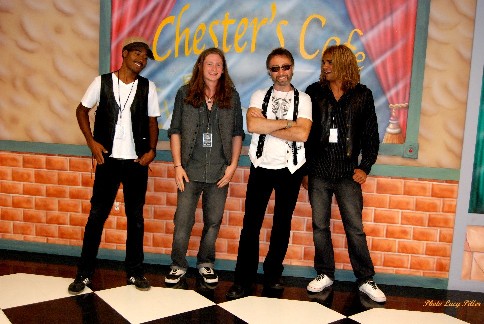 (Jul 2011) We are thrilled to announce that Mick Ralphs, founder member of both Mott The Hoople and Bad Company will be appearing at the 127-seater intimate Frazer Theatre in Knaresborough on 25 August 2011 in an exclusive concert to preview his new band The Mick Ralphs Blues Band. This is a special event ahead of his UK Tour later in November 2011 and a major coup for Kula Productions.

We are giving our subscribers first bite of the ticket cherry  this secret link will enable you to purchase tickets immediately. Tickets will go on sale at PEAR in Knaresborough on Friday 22nd July  don't miss out  BUY NOW!

To get tickets prior to 22 July, you must use this link.

(Jul 2011) The Mick RalphsBues Band have announced the first of a slate of dates for 2011. 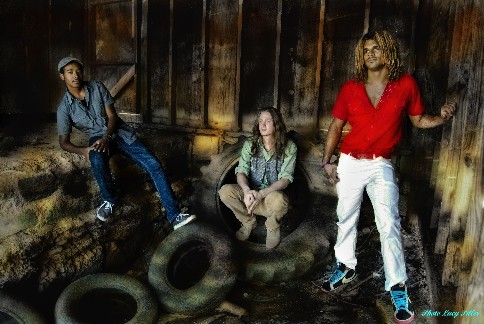 Performing a killer show at Darwin's Blues Club in Marietta is surely one of the hottest acts to grace the Atlanta area, Graham's Number, led by Nic Sanders(vocals,guitar), Andy Scherm(bass,dreadlocks), and newcomer Sean Delaine(drums). I joined their entourage of merchandiser, photographer and booking agent on Friday Sept.16th to help make this show a keeper in the annuls of time by documenting and jazzing up this smoking performance. G's# recently won the Hard Rock Cafe's 'Global Battle of the Bands' in Atlanta, was named to be in the Top 10 band's of the Southeast and Top 40 Worldwide, and will soon travel out to Arizona to open up for Paul Rodgers (Bad Company). Catch them soon as you can locally!

Bachman & Turner, the core of Canadian rock legends Bachman Turner Overdrive will co-headline this Canadian run with Rodgers. Tickets for all shows are on sale now.